​About Nikki & Daniel and the DLG

We are a open-lifestyle couple who first appeared on Playboy TV’s show Swing as newbies in 2012. We had so much fun that we just kept coming back for more seasons and related shows until the series finale in 2015. Recently we have been working on a new project for Playboy TV called Toyride. But let's rewind and get a little more in-depth about our history. 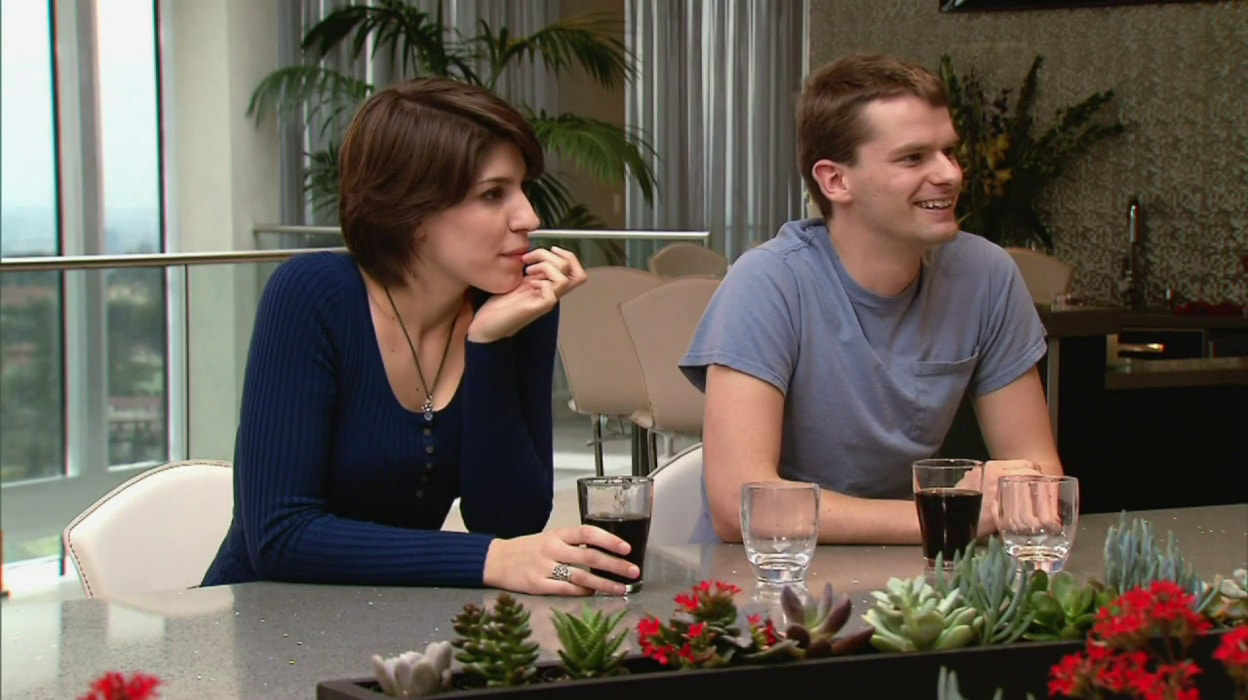 Our relationship was born from the depths of a dark place, PlentyOfFish.com. Daniel had been playing with the site for years while Nikki created a profile during a browsing session through people on her mom's profile. She messaged first, but he is the one who tied her down.
​
Nikki did not want to be exclusive, but she eventually could not deny that there was something very real between her and Daniel. Despite it being obvious we were wonderful for each other, Daniel had to overcome some emotional baggage caused by previous relationships. Through the hardships and determination of fixing those problems and, in turn, the relationship, a foundation was created that would serve our relationship to endure all kind of craziness. We dated for 3 years before tying the knot on our "exclusive" anniversary. 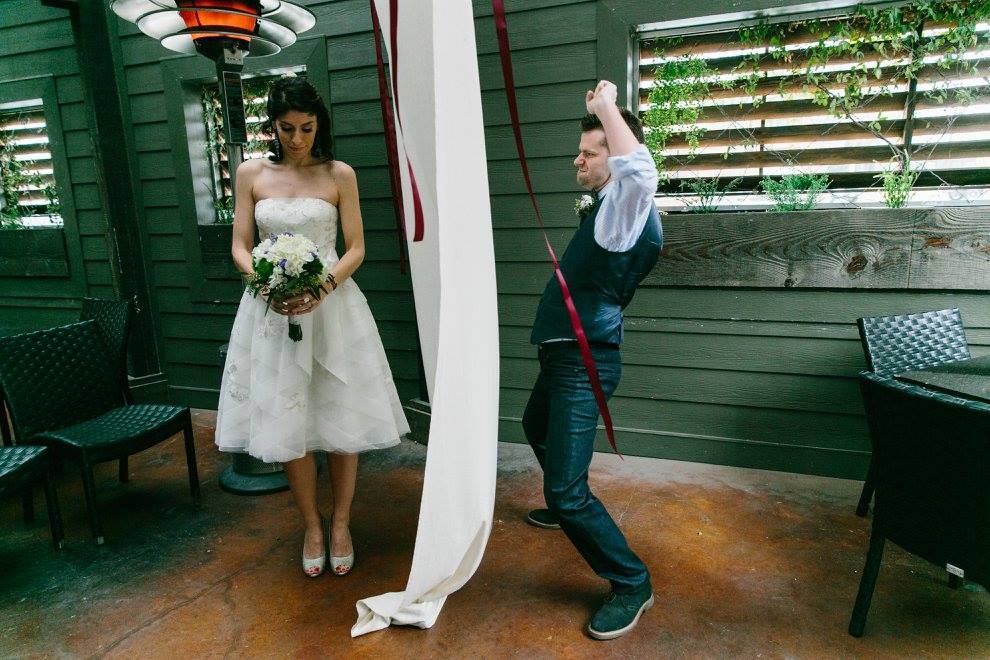 ​How we got into the Swinging Lifestyle

Our Swinging life started with pillow talk about 8 months into our relationship. We discussed things we had done, things we enjoyed or didn't, and things we had always fantasized about. In this realm of fantasizing, we started getting serious about having threesomes. It was immediately understood that, if Daniel got a FMF (common abbreviation for 2 females and 1 male) then Nikki expected to get a MFM (you get the concept). That understanding allowed for Daniel to suggest Swinging, with other couples. Nikki was initially in disbelief, assuming that Swingers were a thing of the past and did not exist in the present day world we live in. Daniel knew otherwise as he had spent quite a bit of time with a buddy in Iraq, who turned out to be a Swinger.

So, we had dinner with Daniel's buddy and his gorgeous wife. We dug deep into how people meet and socialize and what we could expect by trying it out. It was a fascinating dinner to learn all the ins-and-outs from a friend before we ever took the plunge.
​
After that dinner we immediately went online and started making profiles on the available Lifestyle dating websites. There are SO MANY these days that it's hard to keep track of them all. However, we owe Kasidie.com the greatest amount of gratitude because it is there that we were scoped out for a future position on the PlayboyTV show Swing. And the rest, they say, is history...

​The DirtyLoveGames name is kind of a fun story. Long before we got into the lifestyle, we knew of this video that existed from a British comedy troupe. The video is entitled Old Gregg and follows the story of a fisherman who is accosted and kidnapped by a manfish. The manfish, Old Gregg, lives under the waters in which the fisherman, Howard, was trying to fish.

During the abduction it becomes apparent that Old Gregg is lonely and looking for any way to connect with another being. There is a musical interchange between the two that describes each half's plight of either wanting love badly, in Old Gregg's case, or feeling like he's being forced into a situation he's not ready for, in Howard's case.

The video itself is odd, awkward, hilarious, and frustratingly catchy. It sticks in your head like those tormenting pop songs. So we were singing "Are you playing your love games with me?" for months before we got into the lifestyle, and when it came time to choose a suitable screen name for our lifestyle profiles, we knew it was kind of a matching fit, even if it what we were doing in the lifestyle felt a little dirty. Hence, DirtyLoveGames was born.

Fanwiki for the skit is here: The Legend of Old Gregg

​Full version of the Old Gregg skit is below:
I'm Old Gregg by bibleblaster